Creative Director of new independent film festival. Editorial work along with working closely with the festival directors on the film programming for the inaugural launch of the SIP film festival.

Design work included producing trailers and promos to promote the launch of the new film festival which took place virtually in 2020. 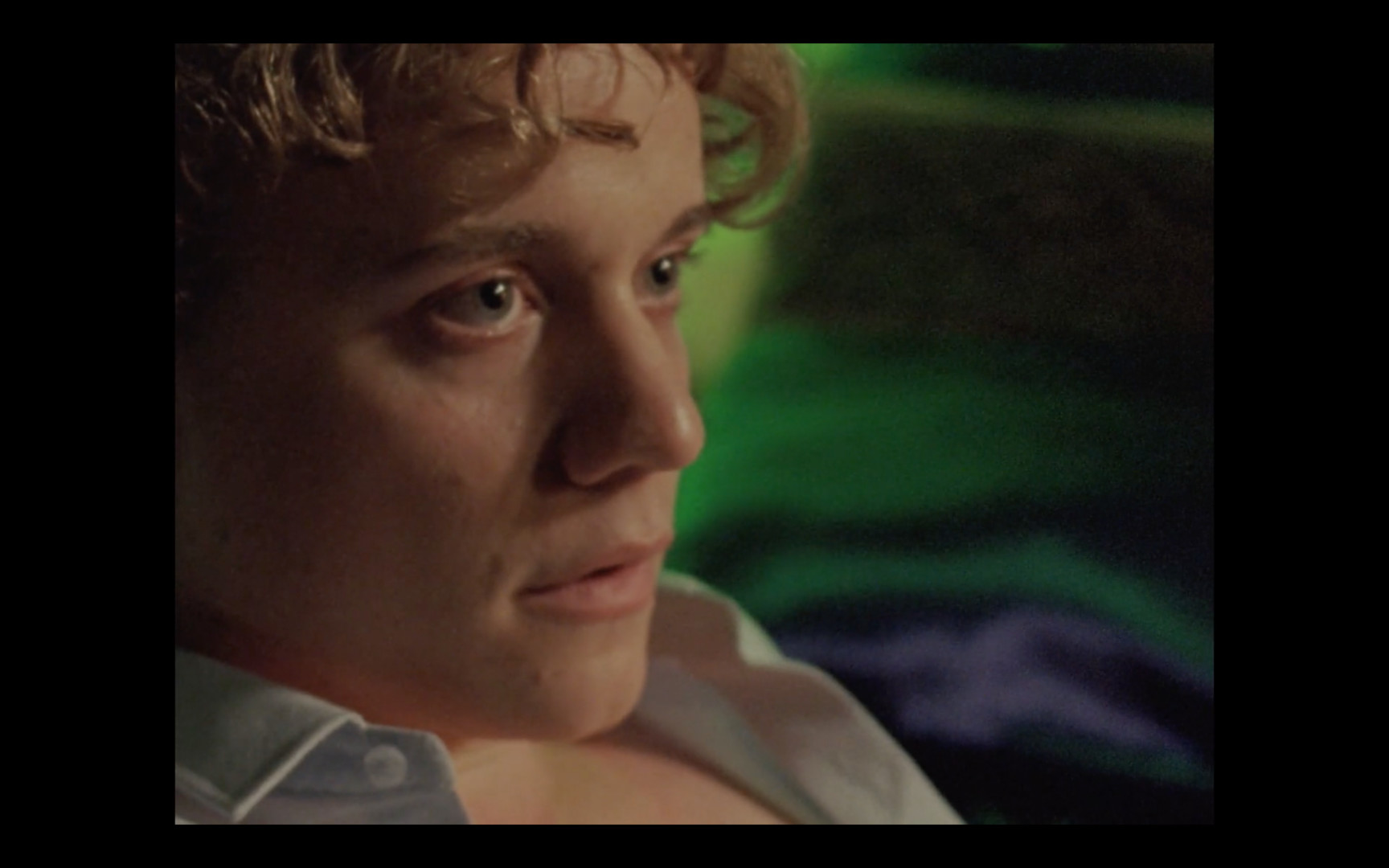 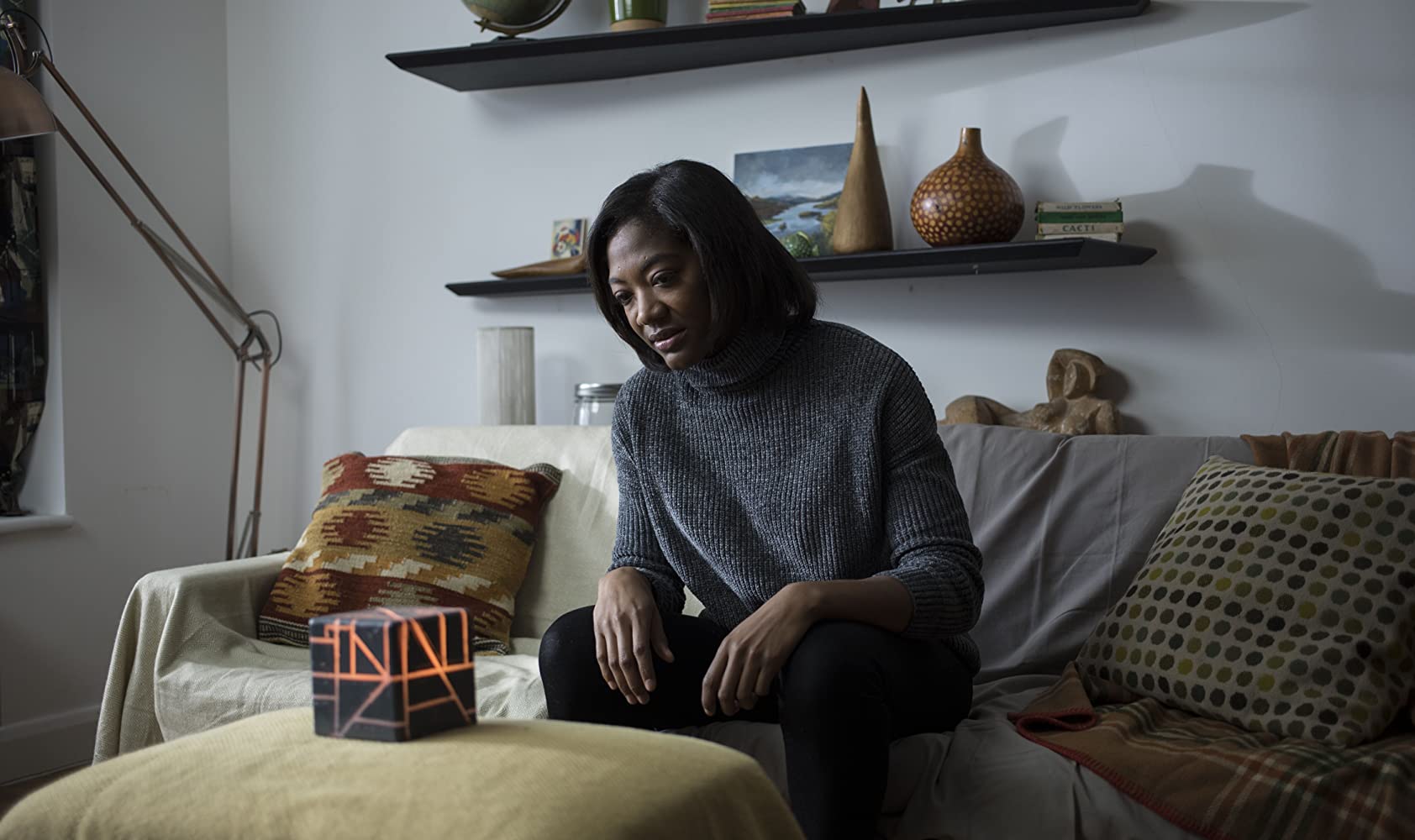 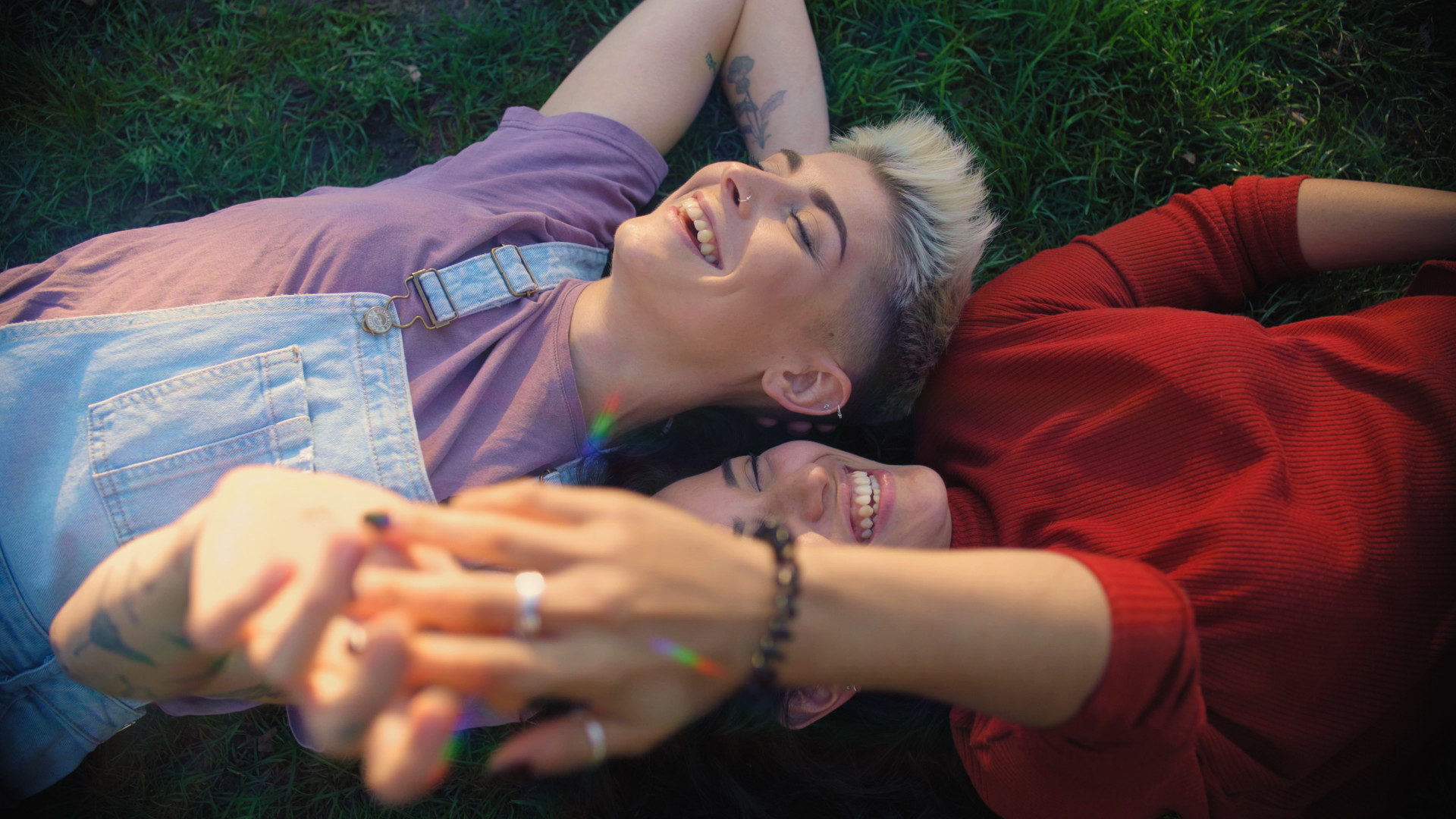 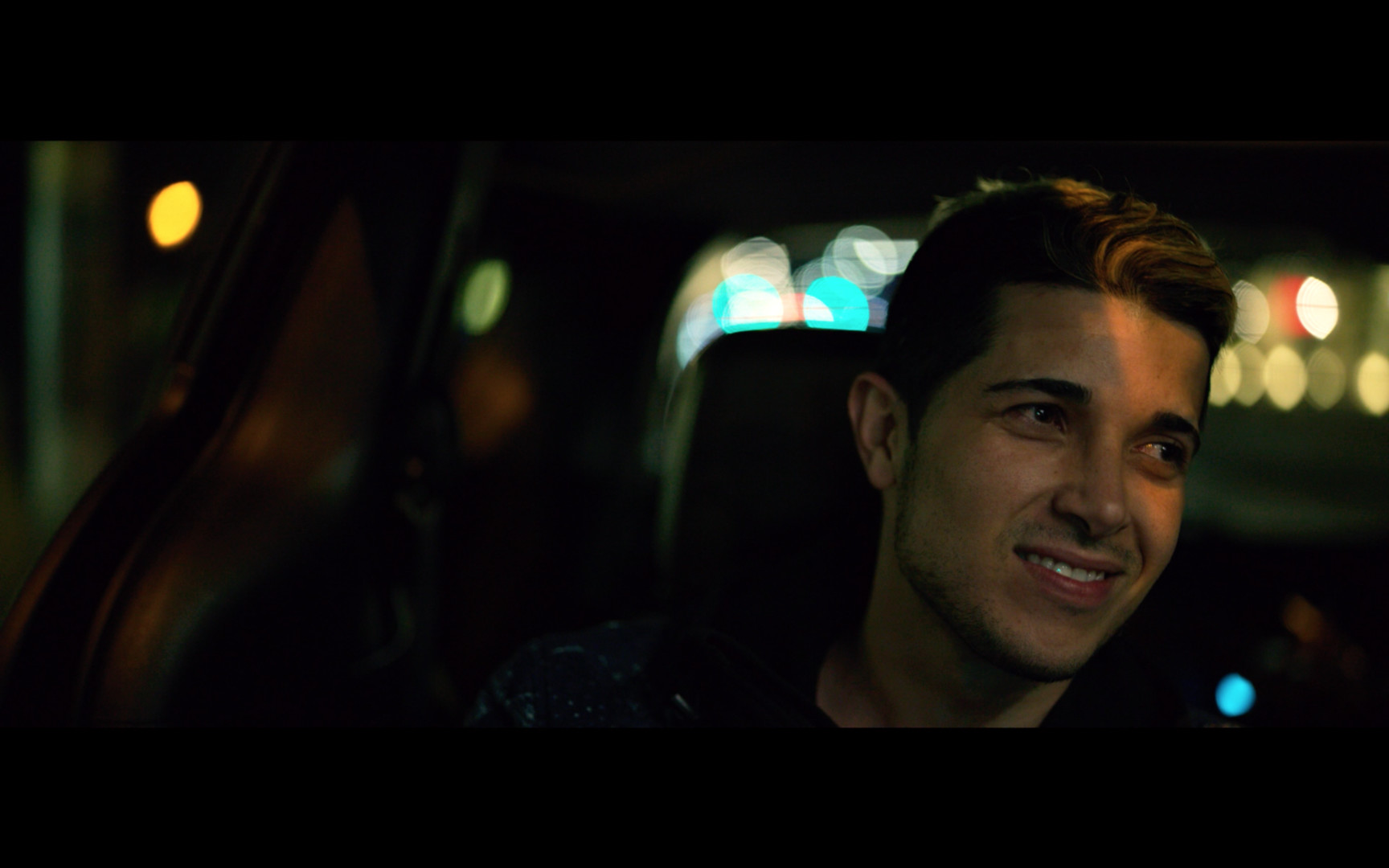 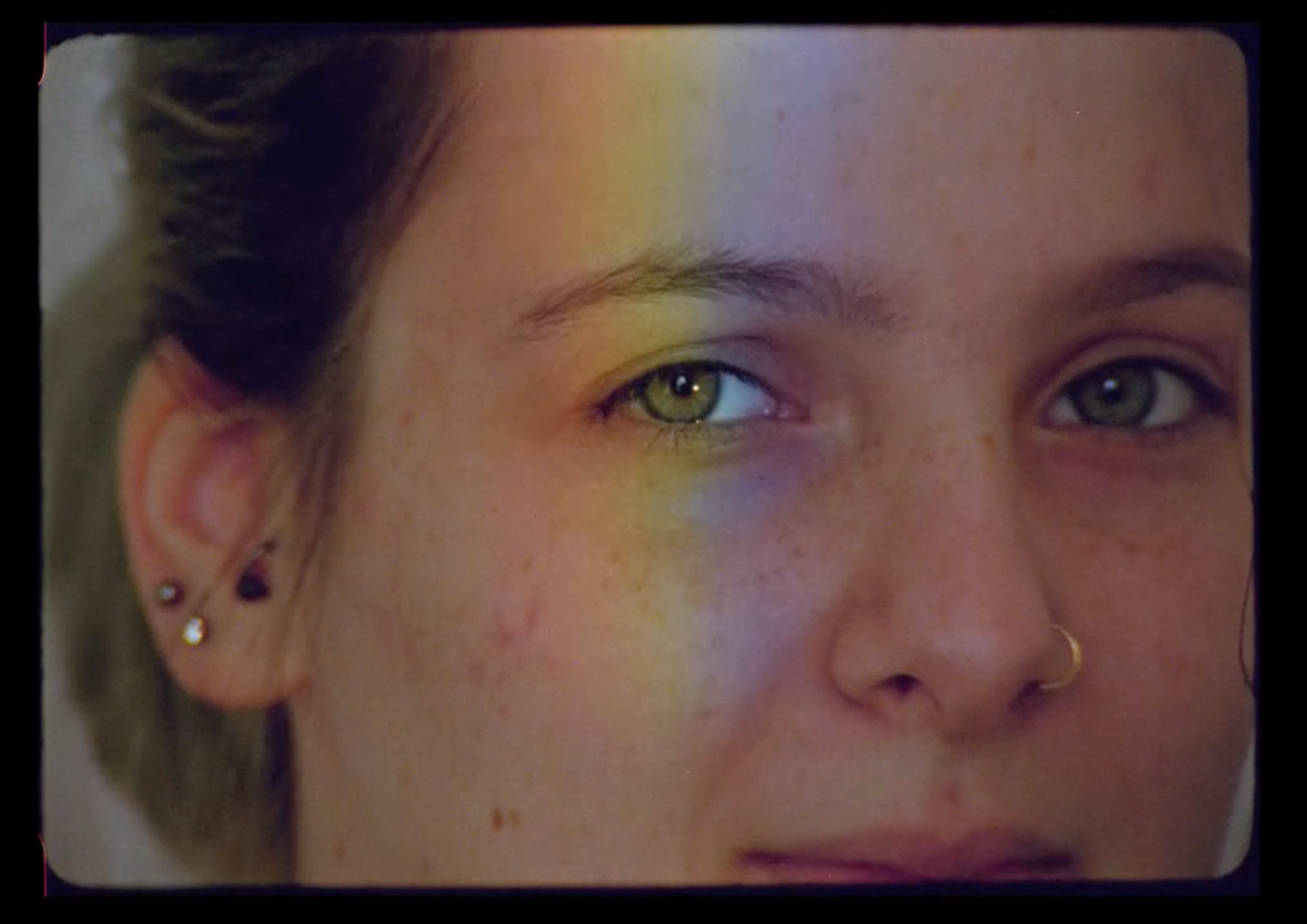 arrow_upward
Back to top