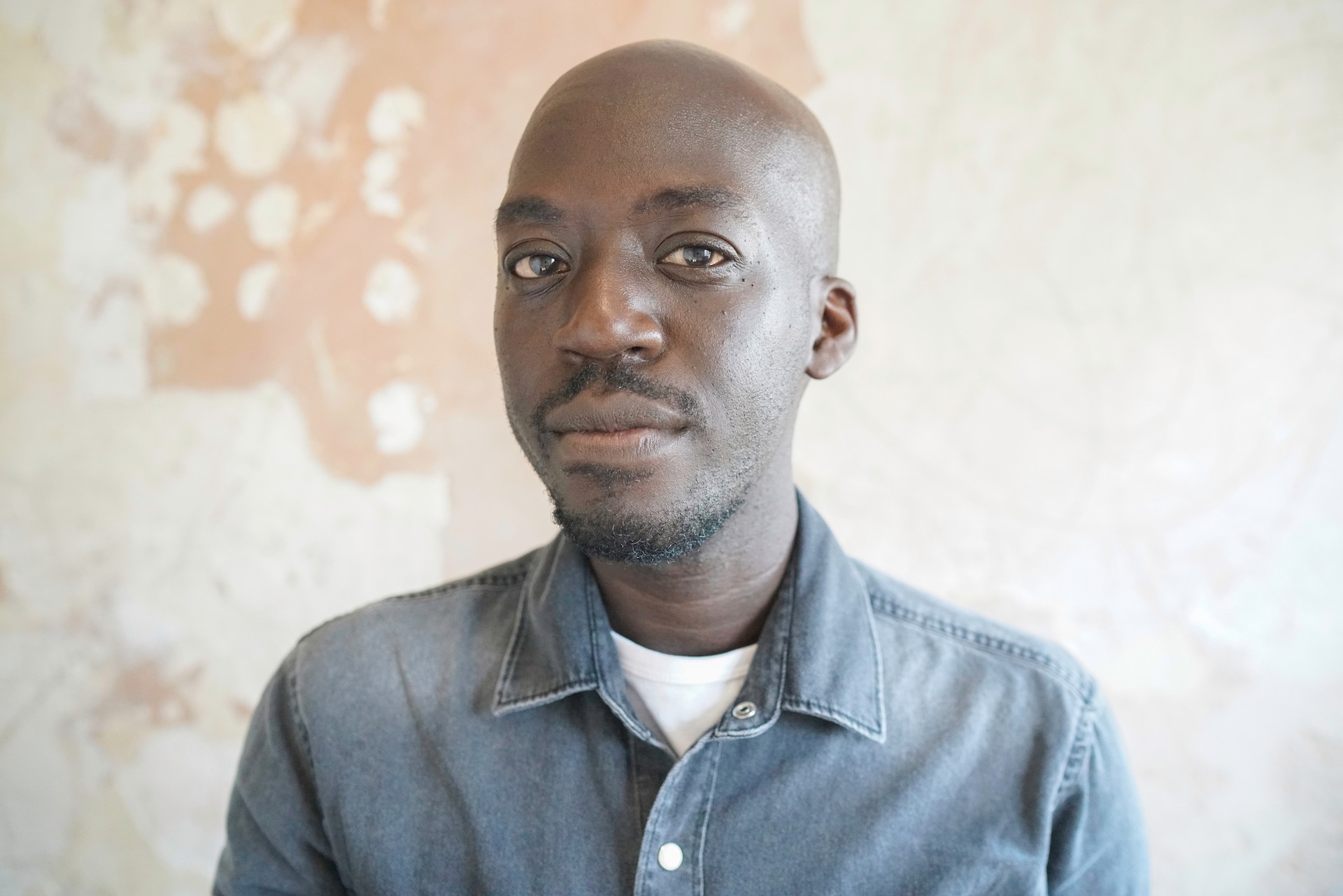 Edward is a producer and filmmaker with multidisciplinary creative work in film, photography and design.

Along with his work Edward also has extensive experience working in areas of development and production for companies such as The BBC, BBC Studios, The Mill and The Sundance institute.

arrow_upward
Back to top